Sale on canvas prints! Use code ABCXYZ at checkout for a special discount!

Blender VSE and Avidemux How To Rotate Video

This is part of the Blender VSE (Video Sequence Editor) series in which I demonstrate how to rotate a video clip. I also add a secondary method using Avidemux since both methods will produce varying results. If the original clip had not been a MOV file I could have used Virtual Dub Mod.

The video can be found HERE: http://www.youtube.com/watch?v=zzAQZwsXP0w&context=C46c3c8dADvjVQa1PpcFPyFDNu2r7HCaJ8bQiQH_mJsDi9aTmMpvk=

Blender can be found HERE:http://www.blender.org/download/get-blender/

Avidemux can be found HERE: http://avidemux.sourceforge.net/download.html

Bledner VSE How To Adjust the Speed of a Video 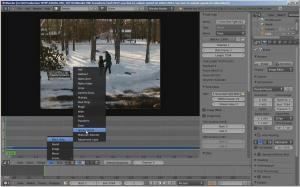 This is part of my Blender Video Sequence Editor Series. In this tutorial I show how to change the speed of a video clip using Blender. I used a small video clip that is 640x480 px at 30 FPS running around 4 minutes in length. By adding an effect I change the snowball fight into a high speed chase sequence ...or something like that.

The tutorial can be found here:
http://www.stevenpowerssmp.com/2012/04/bledner-vse-how-to-adjust-speed-of.html

The video is can be found here:
http://www.youtube.com/watch?v=eF0X6Xv1YCA&feature=plcp&context=C39aef8eUDOEgsToPDskJ4qWN9s81mO_1rHsAKjRZB

and the Color Wheel is available for free here:
http://steven-powers-smp.deviantart.com/#/d4rpvrj

Please check out and subscribe to my weekly blog at stevenpowerssmp.com


I hope you find this helpful,

How To Create A Digital Artists Blog

This is an article aimed at artists and how to take advantage of the social media and tie them into on line galleries or Print On demand services.

The full article is here http://www.stevenpowerssmp.com/2012/01/how-to-create-digital-artists-blog.html

This is the first three parts of the Blender VSE series of tutorials. Blender is a OpenSource 3D Suite that can be used quiet effectively for 2D artists as well. Being OpenSource it has cross-platform support for all major operating systems. The First three parts can be found at my YouTube account of through my blog below:

For those digital artists, Blender Test Builds are now featured on Blender.org. 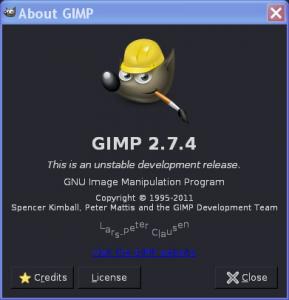 GIMP 2.7.4 now has Wacom Support. I have been working towards replacing Photoshop so I can run Linux full time. But Photoshop is not easily replaced, but the the newest version of GIMP, which is 2.7.4 is getting better everyday and now the issue with no Wacom or tablet support has been fixed. 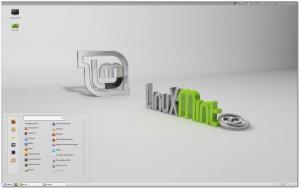 I have been quite happy with Ubuntu up untill 11.10 when they dropped Gnome for Unity leaving us without a choice. But I tried to get use to it but found it somewhat glitchy. Then I kept hearing talk about the Mint branch of Linux.

The full article can be found at http://www.stevenpowerssmp.com/2011/12/linux-mint-12-upgrade-from-ubuntu.html

MyPaint 1.0 for Windows and Linux 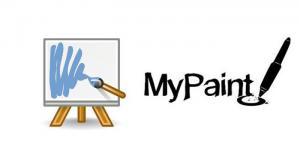 MyPaint 1.0 is now available for Windows users. Read the full article at http://www.stevenpowerssmp.com/2011/11/mypaint-10-for-windows-and-linux.html

Here are a few drawings of trees I did for fun recently. They are done with a mix of graphite and charcoal on smooth Bristol paper.
They can be found at: http://www.stevenpowerssmp.com/2011/11/tree-study.html